WILLIAM BILLEAUD (’85) is an international business executive. He is the President of Lombard Global, Incorporated, which provides investment banking and management consulting services to companies looking to expand their global presence.

When he first came to the University of Illinois, Bill thought he would follow in his father’s footsteps and become a general practice lawyer. During his time in the department, though, he found that he really enjoyed classes on comparative (international) politics, history and economics. This led him to consider international business and/or law as career focus. Upon graduation, he pursued an introductory career as a stockbroker, which took off on a positive note and led him to add an international MBA in St. Louis. Since then he has pursued a very rewarding, challenging and progressively high-level international business career.

Bill argues that, given its focus on critical thinking, writing, and data analysis, political science provides an excellent background for pursuing a career in business. He especially recommends that students interested in such a path develop a strong grounding in high-level statistical and predictive skills, people interaction skills and that they cultivate a global mindset.

Bill’s best email address is bill@lombardglobal.com, can also be texted at 214-675-5539 via his mobile or via his LinkedIn profile at https://www.linkedin.com/in/williambilleaud. 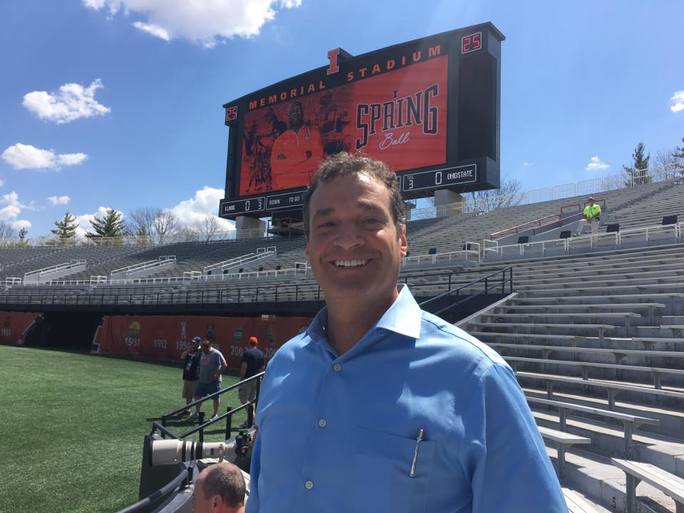